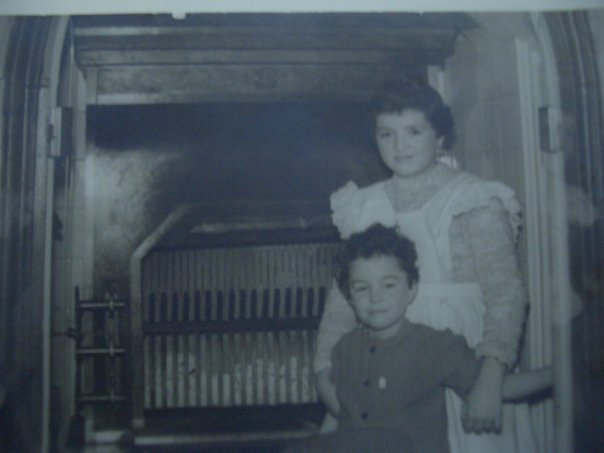 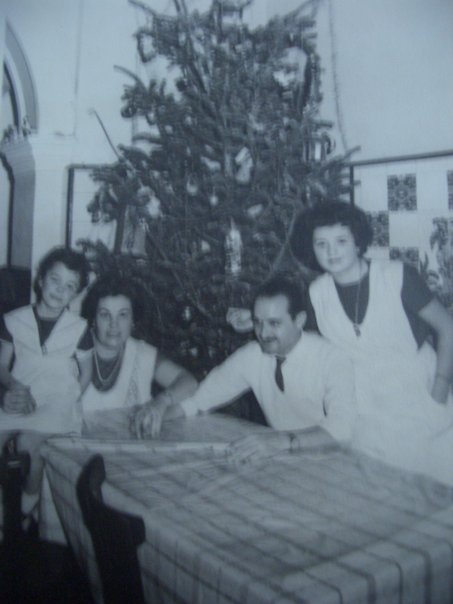 When Sisco Agut and Sussi Manubens started running Can Culleretes back in 1958, the restaurant was somewhat run-down and served very cheap dishes, and as Sussi herself said, “very cheap and very good is not possible”. There were people who told them that it would be tough to ressurect the business, but Sisco didn’t pay any heed to them. Over time, they regained the reputation that had always characterised and still does characterise the restaurant: “eat well at an affordable price”.

The secret of the staying power of Can Culleretes is two-fold: on one hand, the family atmosphere has been a decisive factor; and on the other, the hard work and dedication of three generations of the Agut-Manubens dynasty have borne fruit.

When Sisco took over, he wasn’t a novice in the trade, as he had worked for years at his uncle’s restaurant Ca l’Agut on Gignàs street. His wife Sussi, and his daughters Montserrat and Alicia, helped out from the very beginning. The two sisters are now co-owners of the restaurant, where Sisco’s five grandchildren and Alicia’s husband also work.